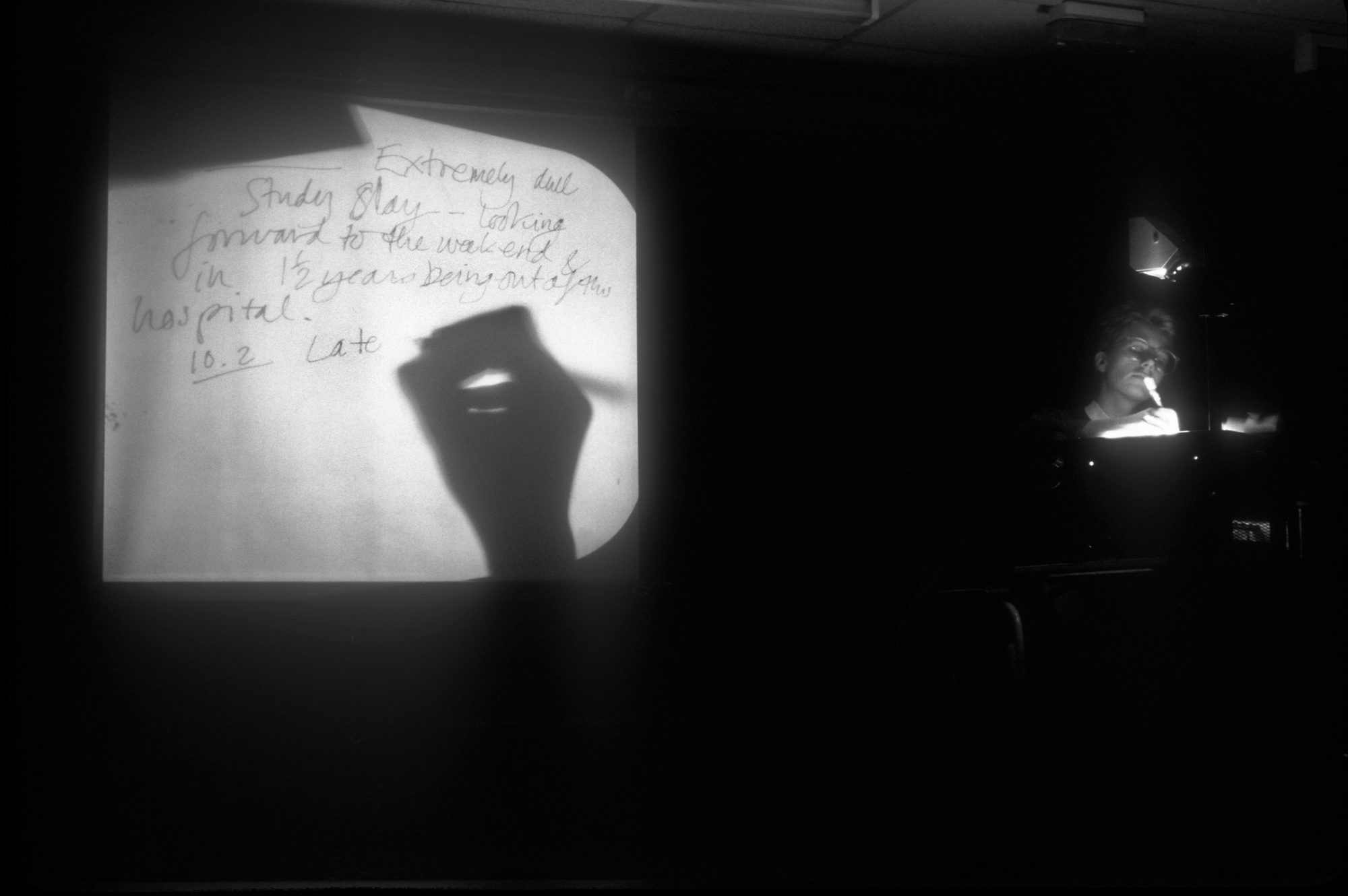 I don’t want to get well

During the First World War thousands of women served as nurses, in military hospitals at home, in casualty clearing stations and field hospitals on the Eastern and Western fronts. They were closer to the front line than in any previous conflict and conditions were hazardous.

In contrast to the realities on the battlefield, an idealised, romanticised image of the nurse was frequently used for propaganda purposes during the war. The nurse tending an injured serviceman became an iconic image of the time.

Projected transcripts from my diary describe the everyday reality of nursing training to the accompaniment of the First World War propaganda song ‘I don’t want to get well: I’m in love with a beautiful nurse’ 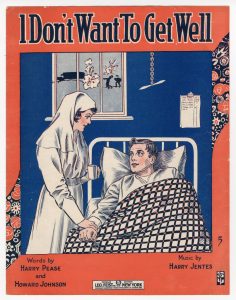